How many years did Carling sponsor the EPL?

2016-2019 if I recall correctly...can't say I remember there being actual bottles on the podiums though.

Talk about an absolute decline...when City signed Steffen, his star was fast rising...now he's not even the best keeper on the USMNT. I feel for the kid...really thought he'd be the next Tim Howard...he just never developed. TBF Pep's use of keeper wasn't going to translate well to the international game...he needs to be at a club where it's more important what he does in between the pipes than what he does with the ball at his feet.

He needs to go somewhere to play first team football. For some kids that’s what they need.

That's what much of the USMNT needs.

Berhalter is a lightweight…he got the squad back to top 3 in CONCACAF which is a low bar. He’s got more talent to work with than any coach before him…but Canada owns his ass.

If they play to ability they will come in 2nd in the group and advance to the knockout round. That the WC is in November there is a reasonable shot England could have some key players out with injury…that makes an upset, even a draw, possible. Southgate is garbage…he has been known to Mike McCarthy from time to time.

Raheem Sterling looks like he's heading to Chelsea...enjoy the racist abuse Raz when you keep missing sitters in front of goal.

I thought they didn't show pitch invasions on TV.

I thought they didn't show pitch invasions on TV.

He was the only paid attendee

Gotta love the zero fucks given mentality of the krauts…”you vill pay our price or you vill eat ze dicks.” 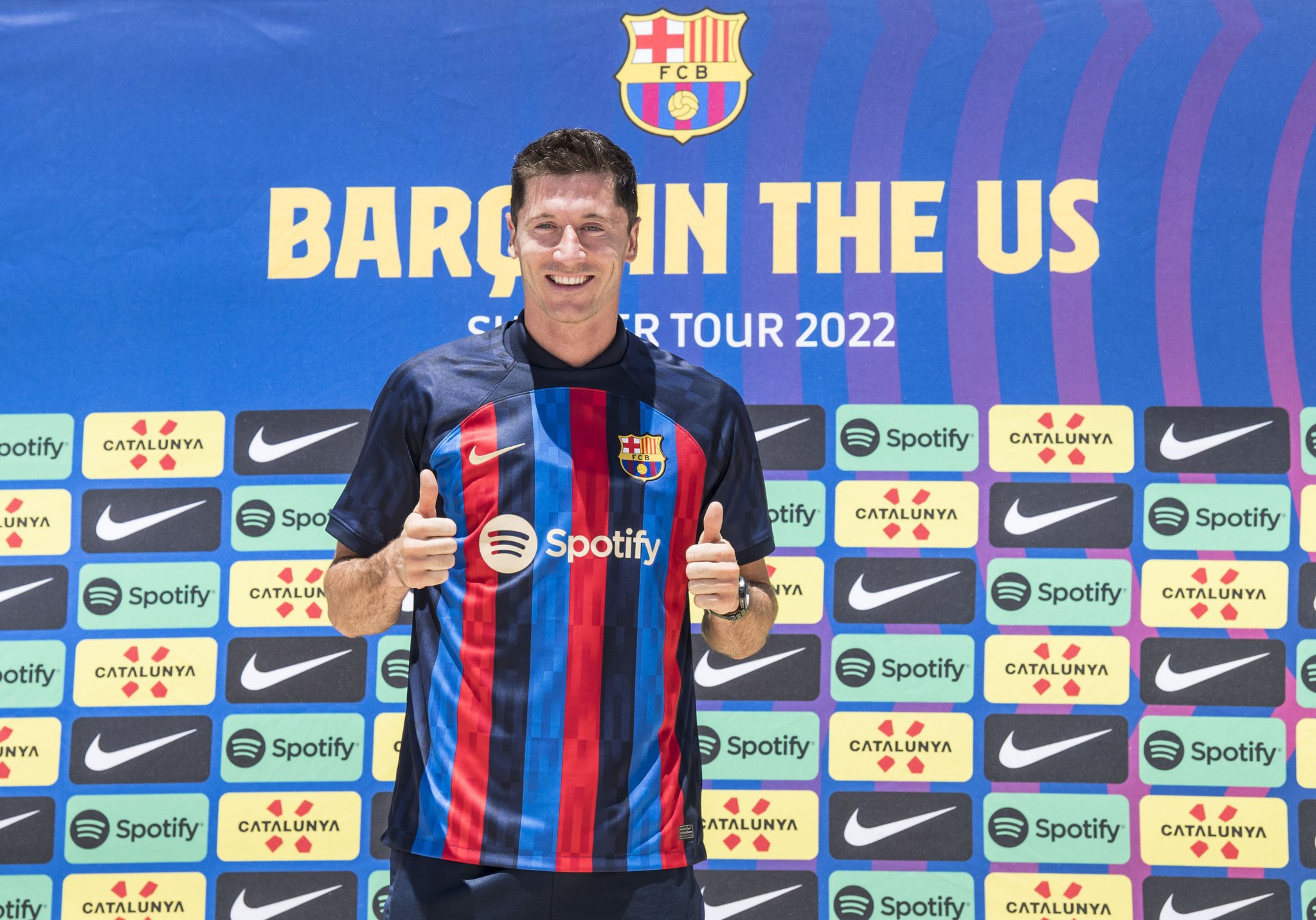 Bayern can’t stop talking about Harry Kane. Are they really willing to go toe to toe with Daniel Levy?😂

Probably only going to play a half in Green Bay. Rain

Haaland with the goal. Chongo about to quit bashing this guy😂

Don't confuse me with our resident Kraut-o-phile there @Goalline

Holy shit, Grealish gets fouled a lot. That was a bad one.

He was most fouled player in PL when he was at Villa...people got called a lot too. The amount of calls that went his way dropped off a cliff once he joined City.

Well, he played a lot less for City.

If we were just talking about total fouls you'd be correct, however, his fouls per minutes play dropped off a cliff too. Maybe because he was playing in bigger games where more was at stake refs swallowed the whistle more than they would say if Villa was down by 3 at Liverpoo or some such thing...but fact is, he stopped getting calls once he came to City compared to his previous years at AV.

But only one season of data, so let's see what happens year 2...and his minutes played will assuredly go up with Sterling and Jesus now gone.

Also...funny note of the night...did anyone notice when Haaland scored Lambeau started playing "Bang the Drum All Day?"

@Goalline look at 12 standing next to Haaland...Haaland is a giant MF...12 isn't that much smaller, and is actually more filled out. People saying he's gone too yoga bro, too skinny are nuts.

Haaland is definitely a giant mofo. Just found out that his dad also played for Citeh.

And man, that big guy is quick. His speed earns him a PK which he buries.

Man, he just blew by a defender on a ball I thought he had no chance to get. I knew he was fast but I didn’t realize he was a burner.