Being a womanizer is bad, right?

In MLK's case the bigger concern is laughing about a woman being raped in the same room where you are. Historically, most highly successful politicians got to the positions they achieved in large part because of their charisma and confidence. That's pretty effective with the ladies oftentimes (JFK, Reagan between his marriages, Clinton, etc.). Of course, maybe anti-charisma explains Ted Cruz.

My great-grandparents were born in the 1890s in Green Bay and knew Curly Lambeau in passing (and knew of his reputation quite well). I asked my great-grandmother about him once and she told me in a very stern voice that "he was a very, very bad man who treated a lot of girls badly and drank way too much" and that "no one should ever think of him as a hero."

Hero worship is for suckers.  See above.

Sucker worship is for heroes.  See below 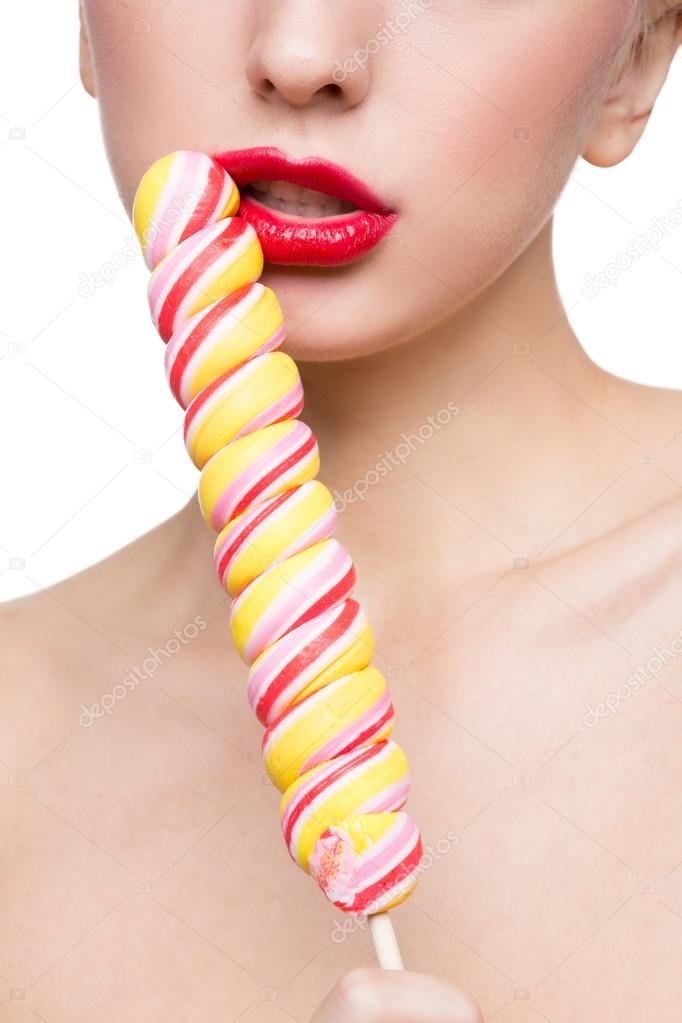 The greatest version of our National Anthem evah!
From the greatest baseball movie evah!

Tell me how the optics of this are going to play out when they play the black national anthem and everybody stands.  Then they play the Star Spangled Banner and that’s the one X number of players and fans protest.  What exactly is made better by setting up popularity contest between racially aligned anthems?  For me, the national anthem was celebrating our country and everyone in it.  We might not agree on everything, but at least we can hopefully agree it’s the land of the free and the home of the brave.  Now players standing side by side and fans next to each other in the stands get to pick their racially designated anthem.  Most will probably stand for both.  But, at least some will stand for one and not the other.  Does the NFL want to accentuate this division as part of their football product?

Anyone seeing this play out differently?

”Irish Eyes Are Smiling” for the Irish.

Players can stand or kneel for whichever anthems they chose. The up and downs will look like a Catholic mass.

The anthem playing will last four hours, the players will be too tired to play and we’ll all go home.

One small detail.  It's only for one game.  So if I were black I'd be more offended by the standard token bullshit but I'm not so there.

Since the season will probably last one game...it’s all season.

Fair point.  I'm all in for the racial sock hop then.

Good ideas.  I’m afraid the pregame show would be longer than the actual contest by the time you include all the victim groups.

I can’t be in charge of the playlist.  My woke score is already pretty low.

”Irish Eyes Are Smiling” for the Irish.

Players can stand or kneel for whichever anthems they chose. The up and downs will look like a Catholic mass.

The anthem playing will last four hours, the players will be too tired to play and we’ll all go home.

Since Lambeau Field plays "The Beer Barrel Polka" during a break in the game, the Germans have been represented for quite a few years already.

"turning Japanese" is technically the national anthem for the incels

Have you seen Japans birthrate?

So the Japanese are the true mastur race?

I wonder if anyone wrote a song about Sasquatch hands?

I have Sasquatch hands, Bette Davis eyes and a real purdy mouth.

An interesting perspective I read: A former army officer and five other army buddies who were trump protestors managed to get into trump's Tulsa rally. (They were there to raise a flag.) When the national anthem started playing, his group was on the concourse. They immediately stood at attention and saluted. As they stood there, he said not one other person stopped what they were doing. They continued buying drinks, walking, drinking, talking, hats on, etc. Some would look at these folks who were saluting (who were not obviously dressed as army officers) and seemed embarrassed but still did nothing. Finally, a couple of folks stopped, took off their hats, and stood still, but not until almost the end of the song.

FWIW, play the home team's song or something and get the game underway. Skip the anthem entirely.

Goes along with the Trump video of him directing an orchestra and winking and pointing at people during the anthem.

God forbid you take a knee.

They are currently playing the SSB at all/some MLB exhibition games, games with no fans.   Does this make any sense?

Solution.  I'd challenge every professional sports organization to play this song instead of any "anthem" for the first game or restart of the season.

Also, the Guineas I know prefer the tarantella. Va fangool!

No votes for me but kudos (also creedos and gebins) on the new name.

Only if it's the Wilner Burke and the Packer Lumberjack Band version!

Packers play that one and we all sing along. Or slur along...whatever.