Hungry5Son Of Bum
True, Thompson I'm sure takes input, but.... 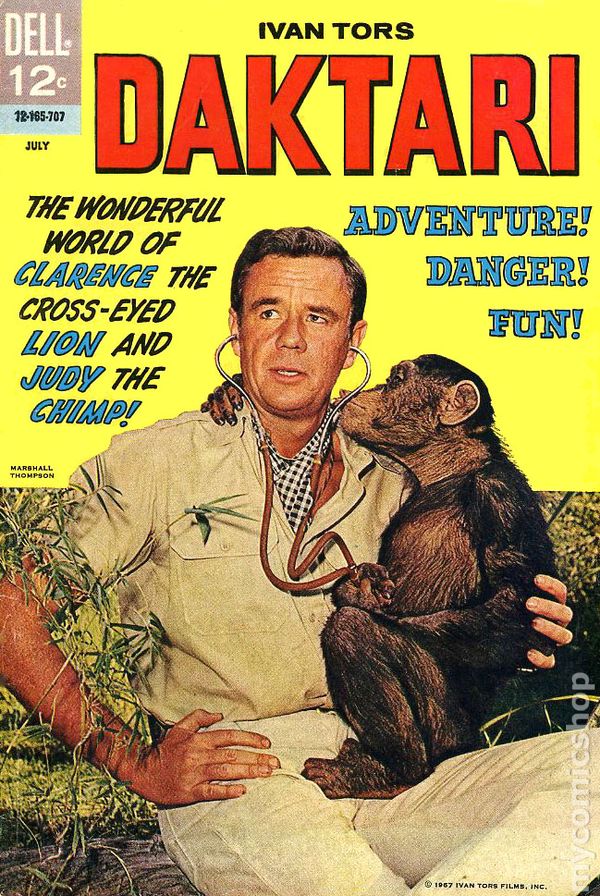