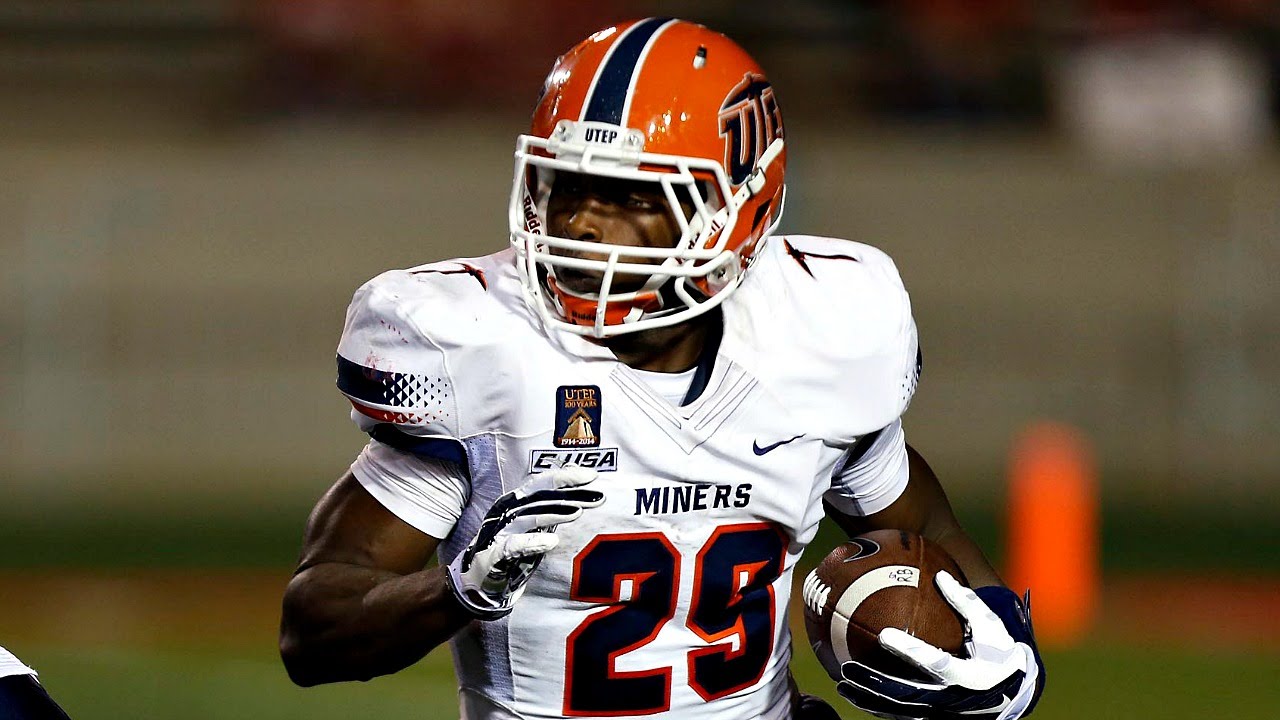 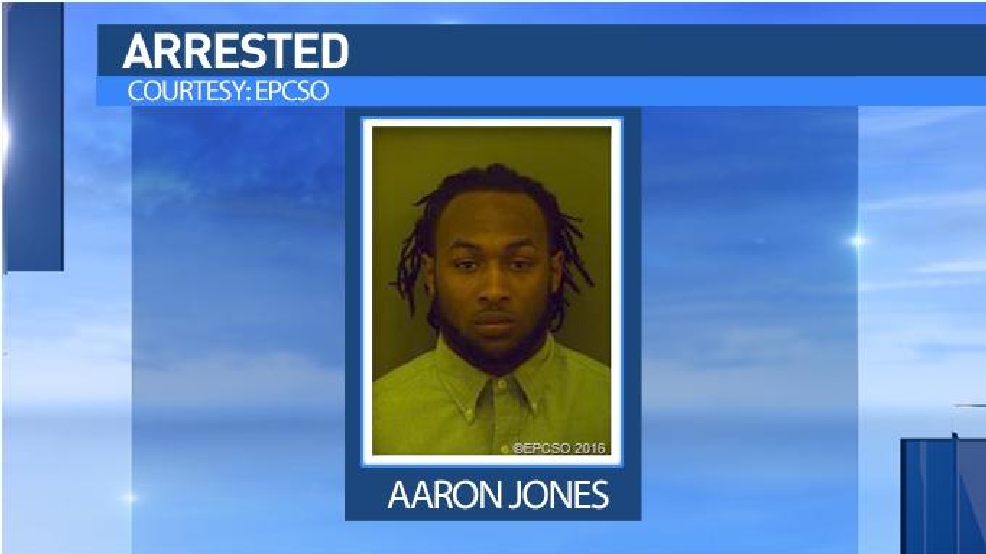 He really likes Clark, and I can see why. Clark, Lowry, Daniels all use their hands really well.

Whitehair is highly thought of by scouts and coaches....Kenny Clark abused him on Thursday.  Fun to watch.

Clark showed great promise last year as a rookie, he's worked his butt off and has taken a jump to another level this year. Draft and develop with a player who wants to be his best.

I suspect having Mike Daniels as his mentor is paying off. Daniels is a third round guy who worked his way into greatness.

GB D has sunk a little in run D stats but doing better in pass D; thanks NitroDomUs.  I think once the whole DL is back and healthy their run numbers will improve too.  Hard to not be excited about the DL.

Jones seems to squeeze every little bit of yardage out of a run even when the blocking isn't there. Hopefully they'll get him more involved in the passing game.

I'll say it cuz I believe my eyes - Aaron Jones is the best RB on the team.  I thought he was the best rookie in TC and can only guess that his pass pro is what kept him back.  he's quicker and shiftier than the others, it jumps right out at ya.

The confidence McCarthy and Rodgers had/have in him should make Packers fan excited for the future of the running game.

What will make him more dangerous is getting him involved more in the passing game.  He was very good at that in college and has the ability.  He and MM are still working him into the offense/playbook.  I've only been able to see highlights so far but it is very exciting to see a RB in this offense that finds daylight as quickly as he does.  Some of those runs, I couldn't even see the crease until he was already through it.  Can't wait to see how he does vs. MIN D.

That catch he had on the sidelines was sick.

Two RBs is the way to go through the LONG season...

Sign In To Reply
Post
Manage Topic
Sounds like he could be Jeff Janis 2.0. We do need speed at WR, though, and this kid fills that bill, nicely.
1 hour ago

Are you obsessed with YA now too? You have quite a cult following YA. Do we need to make a separate forum to analyze all of YA’s...
2 hours ago

I bet they have to tell you to put on pants on a regular basis.
10 hours ago

But if FightPhoe94 drops out of the race, who will get the endorsement and points?
11 hours ago

I’m hard on Middleton... more than most. But today, game gets tight, he gets 7 down the stretch to make sure Charlotte doesn’t steal...
12 hours ago

Per ESPN, Packers DB coach Jason Simmons will be leaving the Packers to join the Panthers in the same position. Somewhat strange,...
12 hours ago
How many pills did you have to take?
13 hours ago

You win almost 75% of your games and they must be doing something right.
14 hours ago

Even if he had a bigger impact the last game, the rest of the fucking defense didn't show up.
14 hours ago

You meant sitting up straight, right?
14 hours ago

6 of the regular season losses last year were in games Giannis sat out.
14 hours ago