I've hung around after games and enjoyed victory over an opposing team at Lambeau in their bus area, taunting and hooting it up a bit, nothing overboard.  Don't do it very often.  Had to do it when Parcells was coaching the cowgirls.  I have never seen this bus mooning they talk about and I don't hear about it in the lot or anywhere.  I can't think it's that prevalent.  Anyone here ever witnessed it at Lambeau?

And, really, what's worse - getting mooned or having bags of piss thrown at your bus?

Like Raiola can talk.  He lost it last year when we were heckling him.  We reminded him of his Lambeau Field record and his illustrious career postseason experience.  He freaked out and had to be held back and then spit at me from the tunnel.

I've never seen any mooning myself, but I think people underestimate just how many truly stupid people are Packers fans.  The Packers have a wide and diverse fan base, and that fan base also includes plenty of idiots.

It sounds like Raiola gets so turned on, he wants out of the bus.

Satori"...going where the climate suits my clothes"
Originally Posted by fightphoe93:

.... but I think people underestimate just how many truly stupid people are Packers fans.

May I borrow that one from time to time ?

FedyaMember
Are you suggesting you're one of the stupid people?

From what I have heard the mooning takes place away from the stadium at some of the houses that the buses have to pass. Wouldn't surprise me at all that perhaps there is a certain house who has a tradition. And I like it. 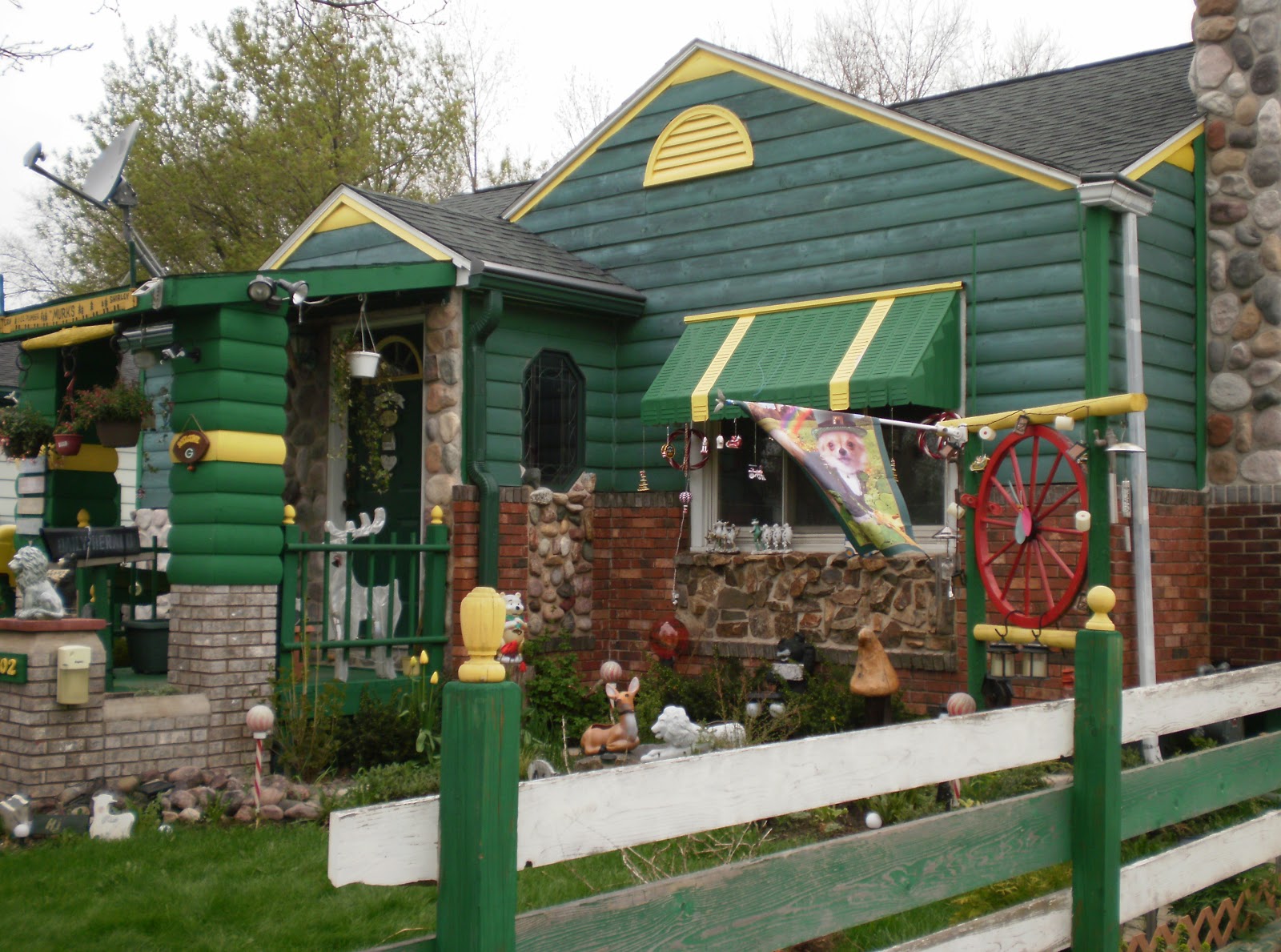 Not to be confused with Viking House found on internet.

the Viking House - displaying their conflicted envy of the GBP by growing Green grass on it.

The Packers have a wide and diverse fan base, and that fan base also includes plenty of idiots.

And here is one now, courtesy of Ask Vic at packers.com

Vic, is Datone Jones a fail or pass? I haven't seen or heard anything about him. Eddie Lacy, Johnathan Franklin and David Bakhtiari have all turned out to be good picks, but what about Jones? He doesn't seem to be living up to the hype.

After three games? How many great players would've qualified as failures after the first three games of their careers? Peyton Manning threw eight interceptions in his first three games. Cut him? We all need to calm down.

Given the limited resources on this planet, I think it would be in every ones' best interest if he was shot in the face and eliminated from the gene pool

How about a double decker Club Sandwich and X4 the bacon. mmmmmm 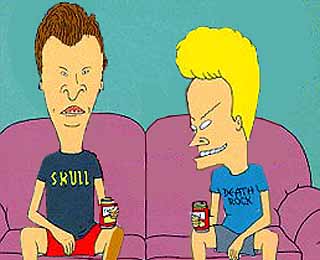 speaking of bacon, this is where I'll be tonite enjoying the music of my good friends Sloppy Joe and tasting delicious applewood smoked treats!

Can you pick me up about 40lbs of this? I had a mild heart attack just looking at the picture. Damn that looks good.

It ain't cheap but they do mail order.

I highly recommend what you have pictured - the Triple-Thick Butcher Cut.

This used to be the only thickness of bacon they sold until recently.

Is that strawberry 'part of this nutritious breakfast' like those old Capn Crunch commercials where they'd have juice, eggs and fruit in the background?

I like it when they put a sprig of parsley on my Bob Evan's Homestead Breakfast, I plant it like a tree in my sausage gravy.

Sign In To Reply
Post
michiganjoe replied:
To be fair to Nagy, some of that is the talent at QB, but still.....

Dr._Bob replied:
What's a running back?

YooperPackfan replied:
We do what we do. Where’s the nearest all you can eat buffet?

PackLandVA replied:
That’s actually not bad. I mean, the current offense is putting up numbers close to those of the TBSS’ most recent great QB.

PackerHawk replied:
Benkert will go down as the Jake Kumerow of Packer QB's.

H5 replied:
Re: It's Bears Week..Again

ammo replied:
Didn't really want to start a new thread, but wanted to mention this somewhere. Jerry Jones just threw his WR corps completely under the...

bvan replied:
Don't want anything to happen AR, but if needed, I like to see Benkert, hopefully because of the overwhelming lead achieved.

PackerHawk replied:
I wonder if they called Bortles and he said "fuck off" and hung up?

Timpranillo replied:
I've said it previously in my Bears Week rants, and I'll say it again. I will NEVER forgive McCarthy for not trying to: 1) score the...

Thunderbird replied:
The Pack should have set the new record for points scored during that game. Edit: watching this video, i forgot how fast jordy nelson...