I thought ILB was the weakest position on the team depth wise (along with backup QB) before Burks got hurt. I’m guessing this means a lot more playing time for Josh Jones and Raven Greene at the hybrid position. I did think maybe they would keep Morrison or Ryan around for depth but those two had the same issue as Martinez and Summers with being poor in coverage.

Josh Jones is apparently falling fast on the depth chart for safety.  I can't think of single reason why this guy would remain on the roster.  He only wants to play a position he sucks at and I wouldn't be surprised if he's trying to play his way off the team.

Regarding Josh Jones I'd just cut bait and move on. Admit the mistake and try to find someone to fill the roster spot who can help the team in some way. Wait for cuts to begin and look for a player who has actually been a productive contributor in the NFL. IMO he's a lost cause at this point.

I wouldn't.  I'd hold onto him as long as possible and then cut him.  **** that guy if he's sandbagging.

I get what you're saying Henry. I just look at him as an unwanted distraction and I'd use his spot to try to get someone else who actually wants to be here up to speed.

I don't disagree but they don't have to play him.  I'd at least waiting until cutdowns to 53.  If they have a guy on the practice squad they want to bring up at least the guy is already in the system.  If they find a guy on waivers they really want then absolutely cut him.

However they choose to dump his ass, I agree wholeheartedly with your original statement. I can't think of any reason he should remain on the roster either.

Curtis Bolton getting reps with the ones alongside Blake Martinez at ILB with Burks injured.

Rodgers on a roll in red zone. TD passes to Adams, Kumerow, Graham. Then he just fooled the entire defense with a fake handoff and pranced into the end zone without anyone in the same zip code.

Sounds like a pretty good day for the offense.

LaFleur says J’Mon Moore “came out with a whole different energy” in today’s practice after so-so preseason opener. Called today his best practice all year. “If he attacks practice like he did today, with that energy and that attitude, he’s a talented guy.”

#Packers WR Allen Lazard, who has made plays in camp, has caught his coaches’ attention. LaFleur: “All you’ve got to do is turn on the tape, and he’s the first guy down on kickoff every time. We’re going to reward guys who give that effort.”

He may be the first guy, but does he actually make a play? I love effort and speed, but you gotta marry it to production!

Re-watched the early quarters with Gary. He got good push on a few plays and moved the pile flushing the QB. Then kinda got gassed. But always have to keep in mind, he was surrounded by a bunch of back ups with Pettine running an extremely vanilla scheme. And we're talking pre-season game 1.

Agree on Z Smith. Having a player of that caliber next to Gary will only help him. And Gary won't be thrown into the fires forcing him to play 75 snaps a game. They can ease him in there.

I like this take.  It'll be nice to have two veterans OLBs in the Smith Bros being able to take the brunt of the snaps while Gary comes in and plays in situations that fits his current skill set.  Then you hope that Gary can develop those other skills and instincts as he gets on in the year and his career.  I think a major problem with Dom Capers and Mike McCarthy was that they expected every player to be able to do everything asked of them before they saw significant playing time.  Yes it makes sense in a bubble but in the current NFL with limits on practice and the widening gap between NFL schemes and college schemes, I think it's a problem.  Figure out what your players can do well, and put them in a position to do just that.

He may be the first guy, but does he actually make a play? I love effort and speed, but you gotta marry it to production!

Lazard?  Yeah, he had a great game.

When the OLB topic comes up, we all seem to gravitate towards the Smith brothers or Gary for discussion points.  The guy that had 10.5 sacks last year can play too.

He had a pretty terrible game against Houston.

He looked like a kid splashing around in the tub.

I don't disagree but they don't have to play him.  I'd at least waiting until cutdowns to 53.  If they have a guy on the practice squad they want to bring up at least the guy is already in the system.  If they find a guy on waivers they really want then absolutely cut him.

Personally I'd trade him for a Pro Bowl LT for depth.

He had a pretty terrible game against Houston.

I'll gladly take a poor preseason game and 10.5 sacks in the regular season.

Josh Jones is not in pads

Odds of Jones making the 53- probably between slim and none.

Last full-tilt practice before Thursday and Curtis Bolton is again with the 1s next to Blake Martinez. Looking like he's the starter for now behind Oren Burks.

Nice to see Aaron Jones is back.

Aaron Jones doing team (11-on-11) for the first time since his hamstring tightness. https://t.co/vdb2XLhWIR

#Packers coach Matt LaFleur says he expects QB Aaron Rodgers to play “a quarter or so” in Baltimore.

Thanks for the breaking news, Goldie.

Maybe not as severe as first thought??   https://packerswire.usatoday.c...f-oren-burks-injury/

I think we know how these "short term" injuries work in Green Bay. One week he's got a headache, 8 weeks later he's placed on IR.

Was able to get a peak at his MRI : 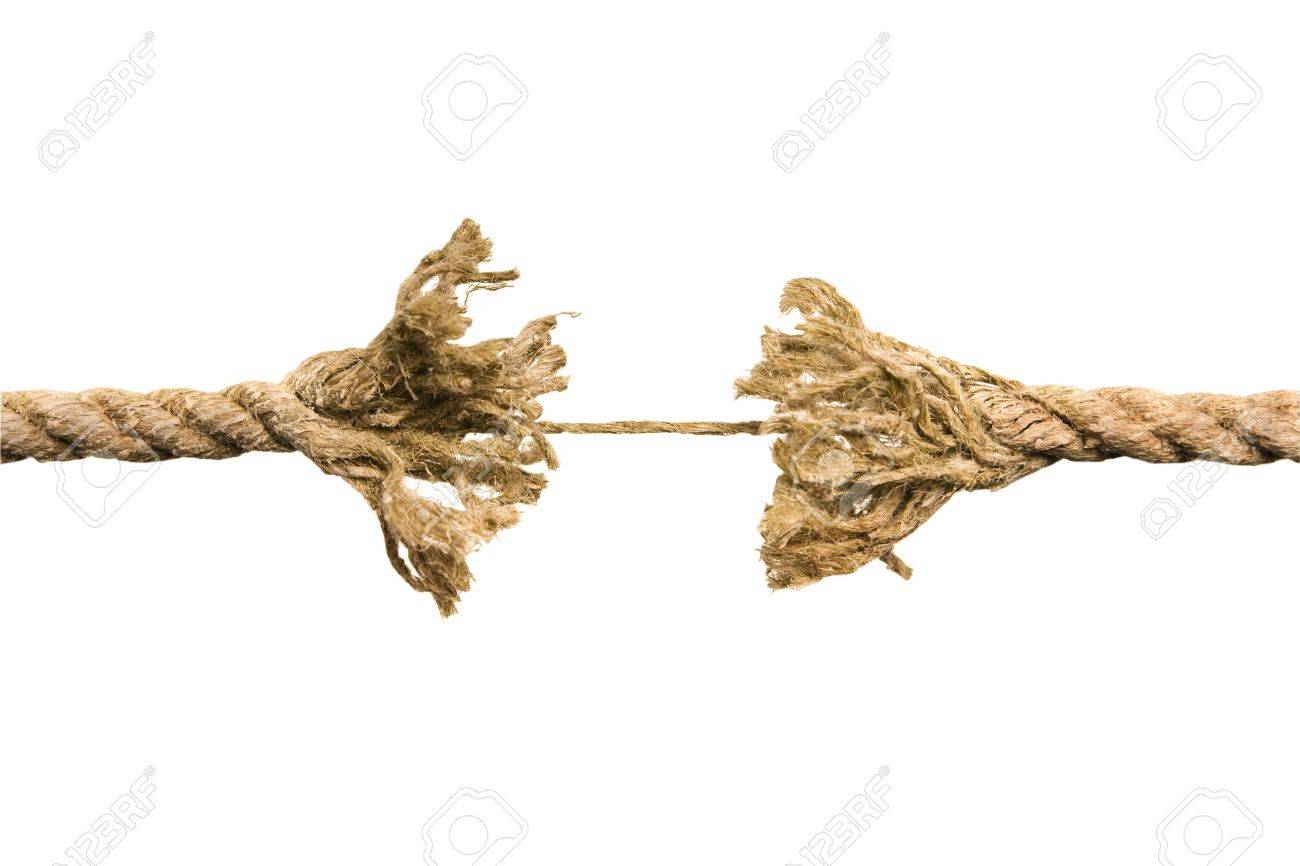