I didn't even hafta watch it to laugh. 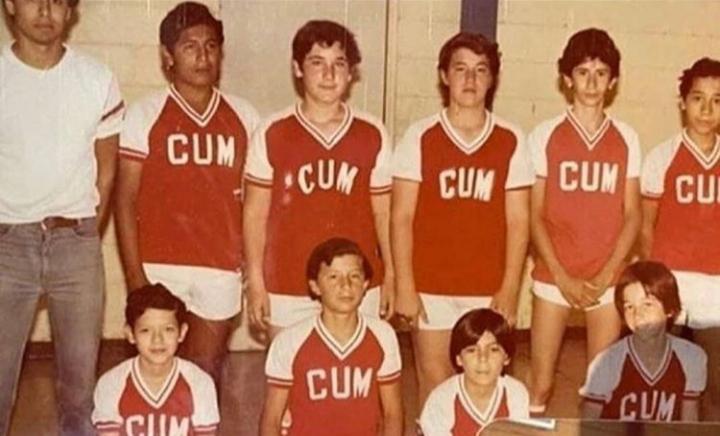 I'm sure the Niners will be trading a first round pick for Cuzins any day now.

Vikings out of playoffs but play Seattle in last game of year. Viking win gets Packers a bye and home field.

Glad it's a hypothetical situation! I hope the Packers do not need anything like this to unfold, in order to get a bye and home field advantage. I will root for the Packers to do what's necessary to win and not hope for any kind of purple help, whatsoever. If the vikings know that a win over Seattle would help the Packers, they would lose the game, out of spite.

this is the worst football play in nfl history pic.twitter.com/mj8n9l7vd5

In the Seattle game, the vikings ran into an O Line that was worse than their own. So, Wilson was pressured by what goes for a vikings pass rush. The DBs for Seattle were also similar in talent to the vikings DBs. The difference was the QBs. Russ Wilson is, head and shoulders, better than Kark, will ever be. This purple ftw guy wants to dump all the viking coaches, dump Kark, and gets down on the front office for their draft planning. Typical fair weather viking fan. I, for one, love their coaches and hope they stay in Minnesota. I love that they overpaid for mediocrity, at QB.  I love that their front office screws them over in the draft and in FA, by not re-signing any of their DL studs that made their Defense a manageable unit. They are the vikings! Long may they flounder! SKOL!!!!!

You have to scroll down a little to find it, but you'll see Jaymo's successful business is called:

Now they're gonna make the playoffs!

Only that fanbase would go from "tank for Trevor" to "playoff push" after beating a winless team then blowing a win they had no business being in position to win. They will beat Atlanta today and hopes will be sky high.

30-7 Falcons now, and Cousins looking for a hole to hide in.

Games out of reach, it's Kirk's time to shine!

So I've got Case Keenum on CBS and Teddy Bridgewater on NBC. And the Vikings are paying their 3rd best QB over the past 5 years way more than both of those guys combined.

The Vikings have completely quit

And to top it all off Sid Hartman dies

The grumbling has started. How long does Zim have?

Yannick Ngakoue we hardly knew you